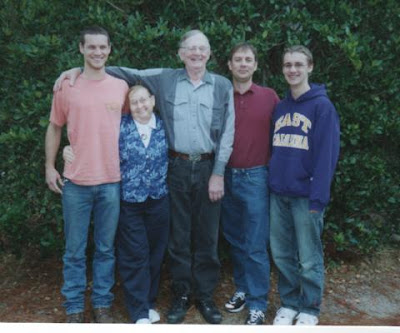 Benjamin Dawson Edwards of Wilmington son of the late Benjamin and Miriam Edwards passed away Thursday, July 15, 2010 at the age of 73. He is survived by his wife of 33 years, Mary Freeman Edwards, sons and their wives Benjamin (Carmen), Stephen (Beverly) and Jerry, stepdaughters Charlie Simmons (Robbie) and Echo Haynes (Chris), and stepson Kenneth Hooks. Ben is also survived by his seven grandchildren, Christopher, Galen, Logan, Nicholas, Andrew, Stevan, and Troy, his sister Rebekah Byerly and brother James Edwards. Ben was born in Atlanta, Georgia on June 18, 1937. A talented artist, Ben hand carved and painted over 200 miniature circus wagons in his Pilot Brother’s Circus. These creations were exhibited at local senior citizen homes, libraries and museums. On the weekend of his service, part of Ben's collection was on display in Milwaukee, Wisconsin in celebration of the National Circus Builders gathering.When contacted about Ben's death, the man displaying Ben's work stated that over 20,000 people had attended over the weekend and many, many made comments and were in awe of Ben's talent. One gentleman returned seven times to photograph various pieces. What a fitting tribute that while we were celebrating his life, others were celebrating his work. We rejoice that you are in the presence of our Lord, Ben! 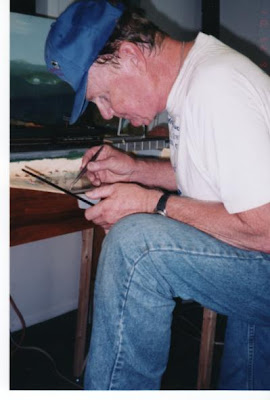 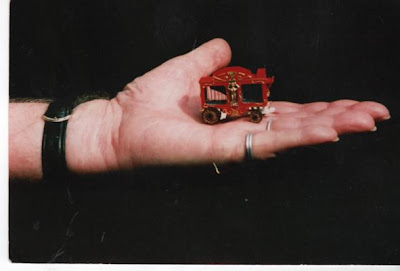 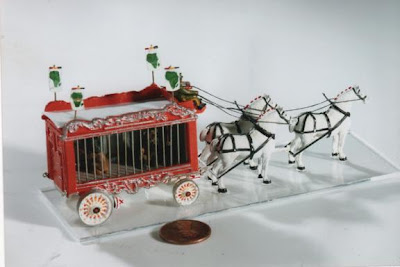 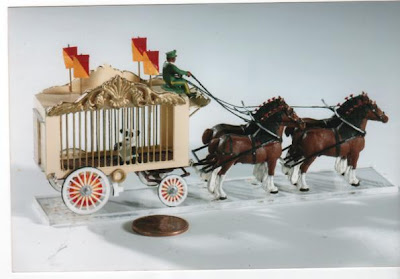 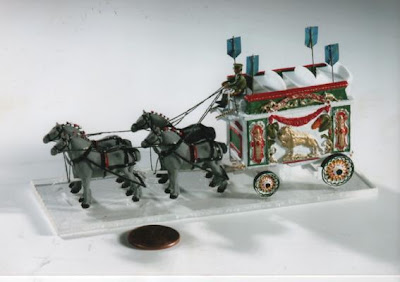 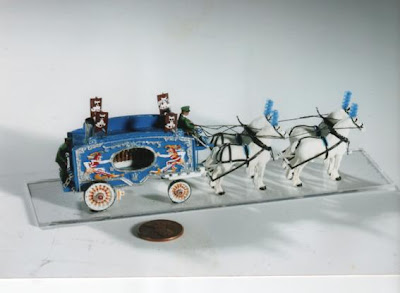