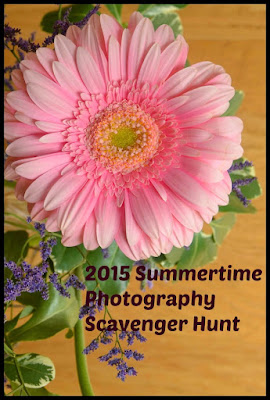 We've left June behind so it's time to show you the captures I made on the Hunt!
If you aren't familiar with the SPSH I encourage you to jump over to Gallo Organico for Rinda's 2015 kickoff post. It's not too late to join in and you don't have to have a blog. You can post your finds on Instagram #rindas2015photohunt or to the Facebook group Summertime Picture Scavenger Hunt. The Chosen One and SweetGirl are joining in again this summer as well.
So here we go, I am off to a very respectable start...

1. A bouquet of flowers 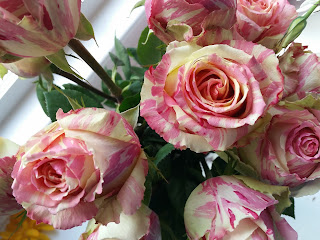 2. An ornate door knocker
3. A person walking a dog (or other animal)
4. People playing a board game or card game 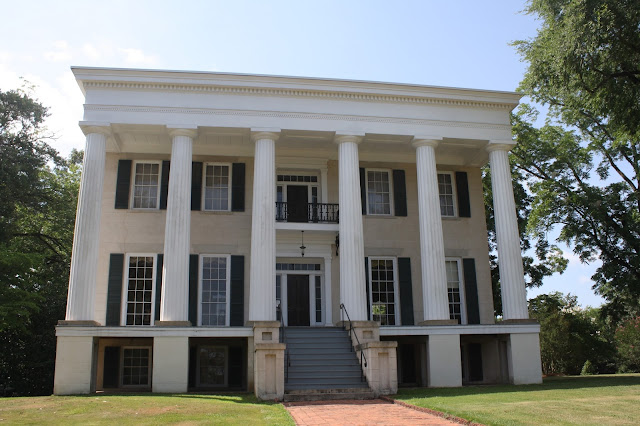 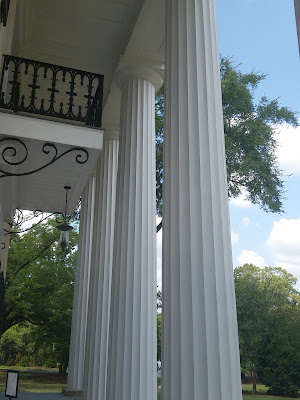 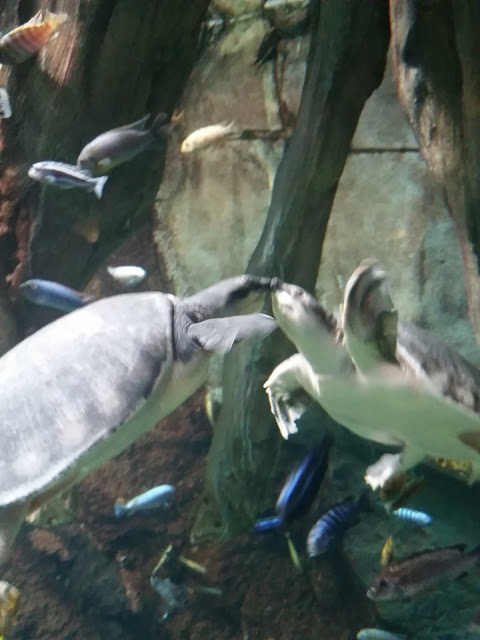 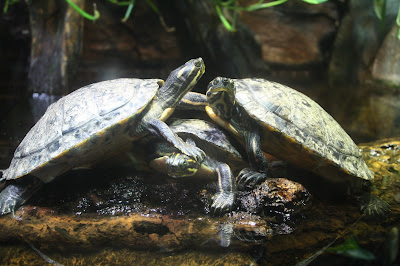 8. Someone "plugged in" to social media
9. A tent
10. A college or university 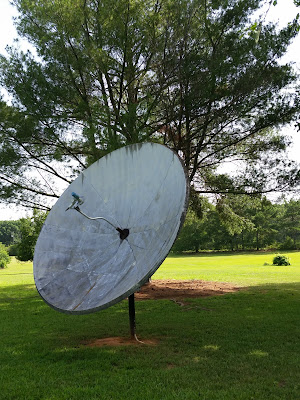 We spent the night with The Chosen One's great aunt in Hartwell, Georgia and look what was in the backyard.

12. A public restroom, bathroom, or toilet 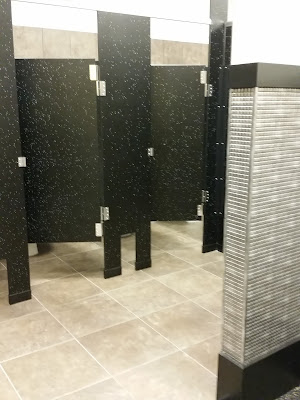 Women's restroom at my gym, can't tell you how nervous I was that I would be reported lol

13. A merry-go-round or carousel 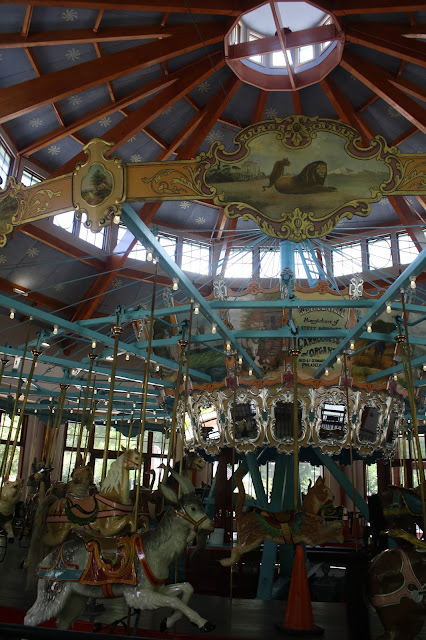 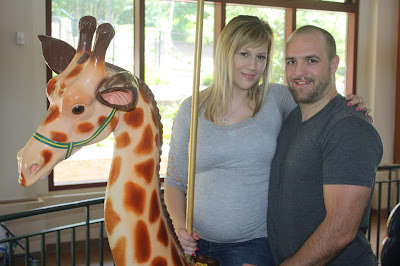 My nephew and his wife are expecting their first child in August. They live several states away so while they were visiting I did a photo shoot at Pullen Park. The nursery theme is jungle animals so the carousel was a perfect setting. 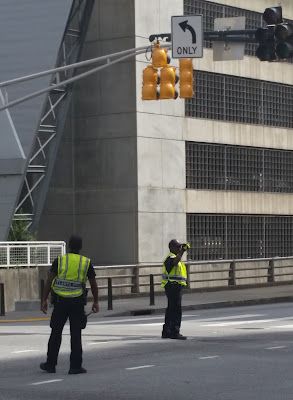 15. A flag pole with at least three flags on it

16. A panoramic view, taken while standing someplace high in the air

The Atlanta skyline from the SkyLounge atop our hotel

Because the police officers are the real reason I stopped for the pic ;)

18. An overloaded truck, car, bicycle or other vehicle
19. A ticket booth
20. A natural body of water
21. A photograph of you with a sign reading "2015 Summertime Photography Scavenger Hunt". Note: you may not use a substitute for this item.
If you find something on the list too difficult, you may substitute one of the following items for any one item on the list, except for Item #21:
Alternative A: People eating outside

Alternative B: Someone holding an umbrella 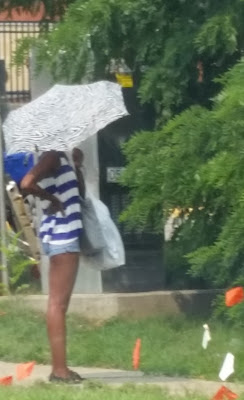 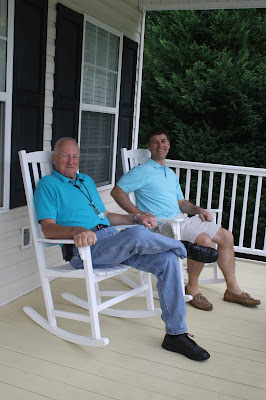 Over halfway there! I have a few that I know will be a challenge
so we'll see what I have when July ends!

Apologies for the wonky formatting of this post but I am have no time to fix it :/