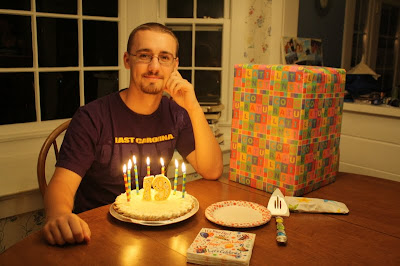 Baby Boy turned 19 on August 26th. I had thought I could keep him as baby Boy for at least another year, after all he's just a teenager! Of course in this Mama's heart and mind he'll always be my Baby Boy, that won't ever change. A few months ago after reading a blog entry where I had referred to him and his brother, he noted that Christopher is the Grown One and wondered when he'd no longer be Baby Boy. I responded that he'd always be Baby Boy but of course he will very soon also be the Grown One too. So after giving it some thought I have decided it is time to rechristen both of my boys' blog identities. 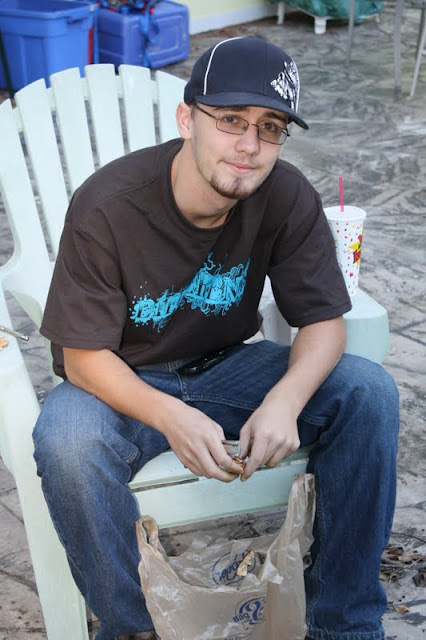 From now on Baby Boy aka Nicholas, my youngest will be
the Pirate.
He is in real life an East Carolina Pirate. I think he'll like this. 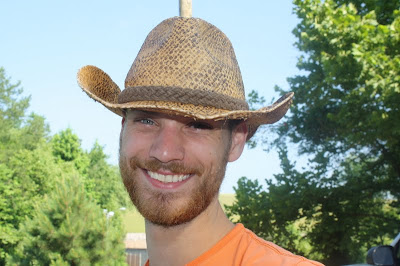 And since they will eventually both be grown, the Grown One aka Christopher, my oldest will be
the Beast.
This is how Nicholas referred to him when he was younger because Christopher has always been very strong and quite fearless.  His great uncle refers to him as the Beast as well.
Oh, yes, him...... 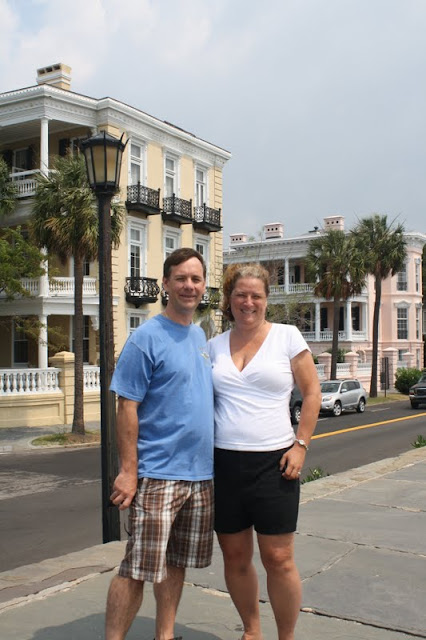 he'll always be
the Chosen One,
I can't imagine him as any thing else!
Posted by Beverly at 11:24 PM